With lack of standardized education being a shared problem across every aspect of the cannabis industry; credible, accurate, and thoroughly researched information is critical to uniting communities and overcoming prohibition. Filling this gap by providing reliable education is the core of Trichome’s mission. Trichome develops high-quality courses and industry recognized certifications to educate consumers, dispensary staff, consultants, entrepreneurs, government entities, and more.

Where are our students? 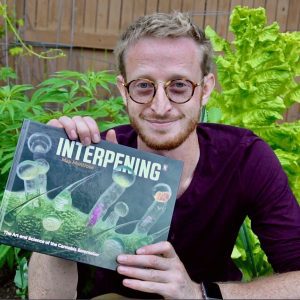 Before Trichome Institute was a company and interpening was a thing, Max was teaching mmj patients in Colorado how to figure out which bud was best for them. The foundation of Trichome stems from a guy who loves cannabis, wants to help people, and most likely is from another universe. Max’s favorite things to do when he’s not on conference calls or doing podcasts include:

-Traveling the world in search of the most exotic reptiles and other creatures that most people are terrified of
-Going to stoned yoga in hopes of finding the love of his life (Update – he found her!)
-Talking to his plants… like full conversations… they talk back… 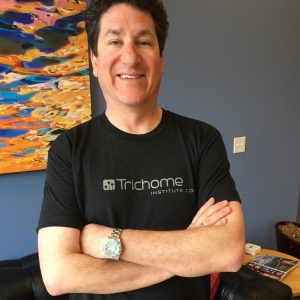 Jim met Max at a conference back in the day and was blown away by the Weed Wheel™. After several months of talking about Max’s vision for the world of weed, accompanied by countless menorah bong hits, Max somehow talked Jim into writing him a fat check, and Trichome Institue was officially created! Jim’s favorite things to do when he’s not writing checks or telling the team to focus include:

-Being out on his boat where there is no cell service, catching dinner with his daughters and wife
-Polishing his enormous collection of Grateful Dead records
-Telling really painful dad jokes that would even make one of the guys from Jackass uncomfortable 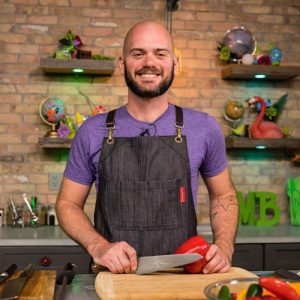 Brandon found Trichome Institute on YouTube because he was a total noob to cannabis. Due to his super irritating OCD, he wanted to know about cannabis quality before he continued cooking with it. When he saw the video of Max and Damian Marley, he booked a flight to Denver and took the interpening course. Since then, he became the first High Times Top Cannabis Chef and is now the guy who cooks for all of us when we get together. Brandon’s favorite things to do when he isn’t responding to customer service tickets or reading medical studies about cannabis include: 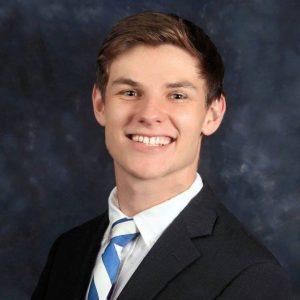 Adam was sucked into the whimsical world of Trichome when, once upon a time, the young company was in need of some website work. It was originally just supposed to be a summer internship. However, Adam enjoyed learning about weed and bantering with the team so much that he decided to stick around. Adam’s birthday is 4/20. When he’s not banging his head against his desk with an IV drip of coffee while troubleshooting endless website glitches, you can usually find him: